How To Create 360 Images In 5 Easy Steps 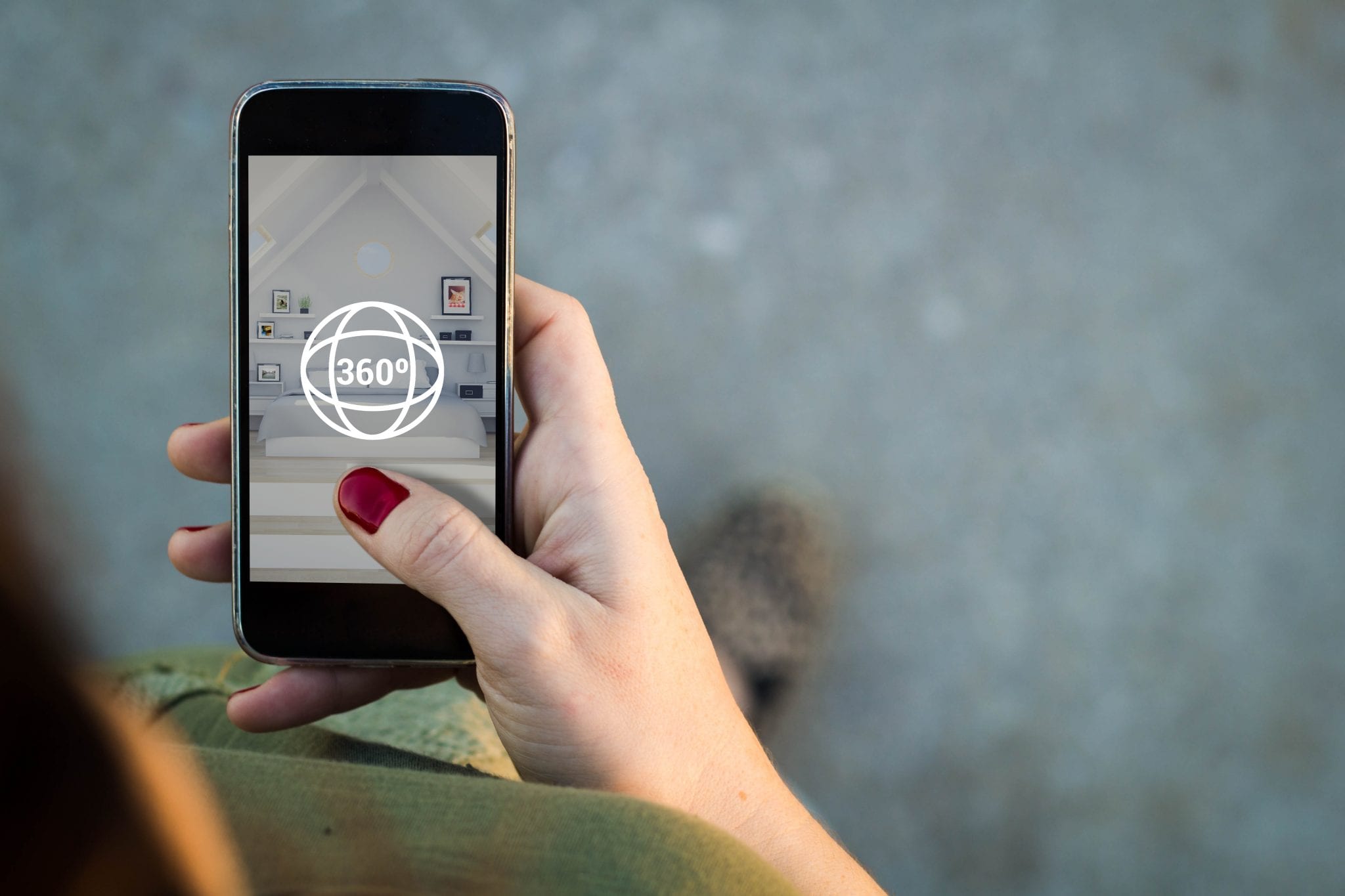 When you are scrolling through any social media platform, you will find many people taking, creating and sharing 360 panoramic images and videos.

Now, if you are a little late to the party and want to know how you can create 360 images, you have landed yourself just in the right place.

As long as you have a smartphone with a decent enough camera, you can start to create 360 images of your own. The best part is that you will have to spend nothing and the process is a lot easier than you might think.

The quality of the images will not be as good as those taken with dedicated 360-degree cameras such as the Ricoh Theta SC or Insta360 One X. However, this is a great way to get introduced to 360 image capturing.

Taking 360 pictures and videos can be quite addictive. Thus, if you get the bug, you can start getting yourself some more specialized equipment.

To understand more about 360 videos, check out our Complete Guide To 360 Degree Video Editing.

Here are the 5 easy steps for you to create 360 images.

If you are using mobile devices to create 360 images, the first thing you will need to do is find a panorama app that will help you do so. The apps are available in both the App Store and Google Play Stores.

To save you the trouble of filtering out the good from the bad, we can point you in the direction of the best of them.

There are a lot of generic apps throughout the play stores that offer nothing special. They might do the job but they are not among the best and will probably fire ads at you every few minutes.

Google Street View is one of the best panorama viewers and this is available for both iOS and Android users. Some honourable mentions include Panorama 360, Fyuse and Photaf Panorama. All of these will work similarly but will have their own level and quality of creating 360 images.

Download and install the app you have chosen onto your smartphone. This usually takes a matter of seconds and is straightforward as long as you follow the onscreen instructions. Check out our previous article to find out more about the best 360 panorama viewers available on desktop and mobile.

Once the installation has been completed, you can then open the app to capture some high-quality 360-degree photos.

Right, so now you have everything that you need to get started. All you need to do now is to decide where you want to take 360 images. In the beginning, you will probably just end up creating one from wherever you are standing.

As you get better, you can let your creative juices run free as you consistently search for the best locations to take and create 360 images.

This is where the fun begins as now you will be creating your first-ever panoramic photo using your smartphone. Depending on the app that you are using, the process might be slightly different.

What will not be different is that you have to turn in a circular motion to create a 360 image and taking a snap when told to do so by the app.

The app will give you the perfect position to aim at for each snap. Once you have gone around in a full circle and taken all of the necessary snaps, the app will then get to work on stitching each of those snaps together.

Watch the video below to understand the process of taking a 360-degree image with a mobile phone.

Once the app stitched the series of snaps together, you are able to view the image on your mobile devices. Some apps will let you use the gyroscope features on your phone to move the image around. But at a minimum, you will be able to use arrows to navigate the image you created.

There you have it, these are the 5 easy steps required to create 360 images on your mobile phone. As mentioned previously, in order to achieve the best quality of 360-degree pictures, we suggest grabbing a dedicated 360 camera. The created 360 images can be viewed with 360 virtual reality devices as well.

Do reach out to us if you would like to create 360 images or 360 videos for your business or organisation.