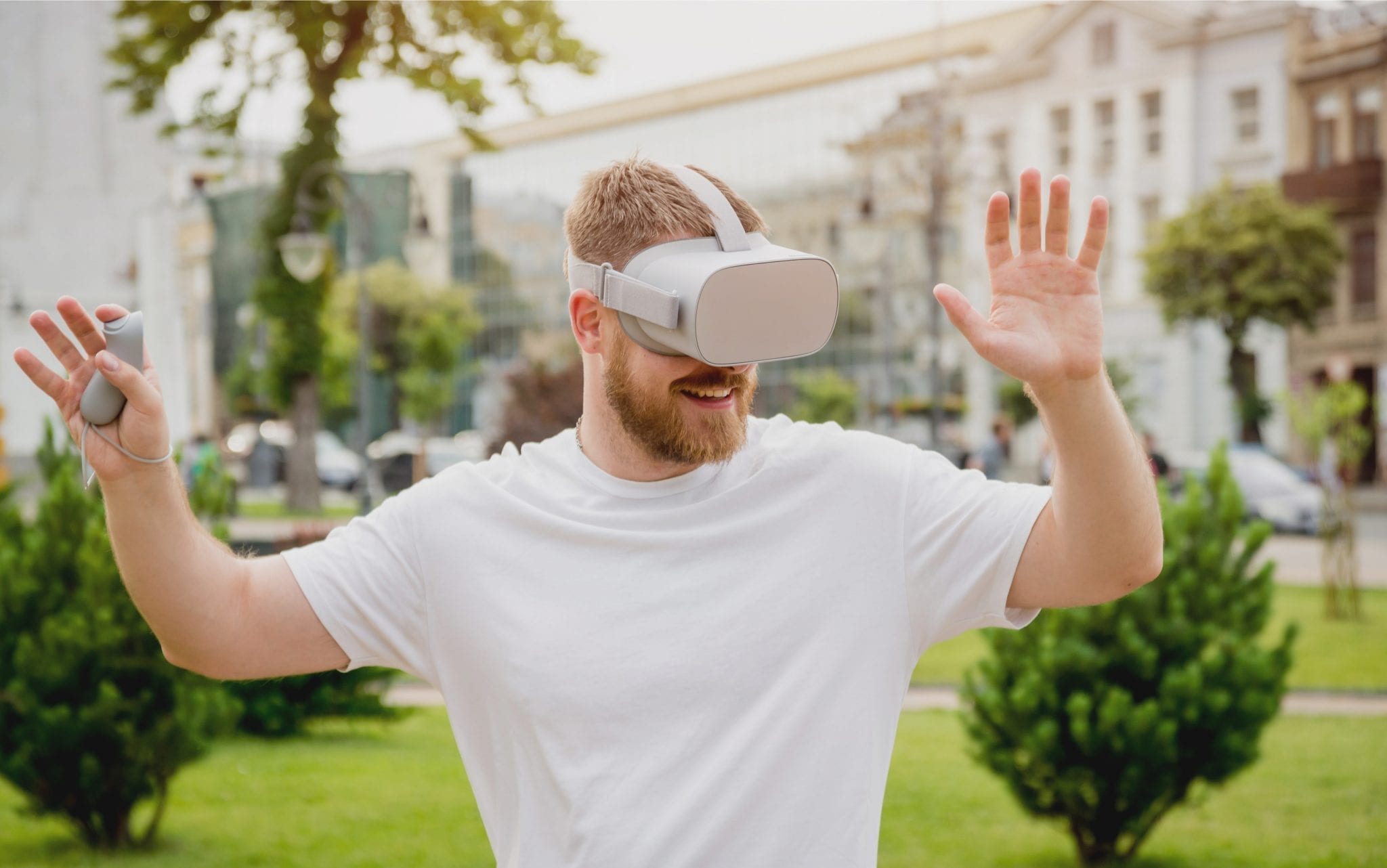 How Oculus GO Singapore has introduced?

Oculus Go is a VR headset that has been used by the different industries in Singapore over the years. Oculus announced the Oculus Go VR headset on 11 October 2017 and released the VR headset on 1 May 2018.

This was the first-ever standalone headset that came equipped with a dedicated display inside the device. The headset also has a mobile computing system that does not require an external processing engine, such as a computer.

Its’ positional tracking feature detects the precise position of displays, motion controllers and other objects.

Oculus Go offers a variety of products for use in a broad range of applications. Oculus Rift S is the flagship product from Oculus.

It is powered by a computer so that users can have an immersive experience and high-performance virtual reality gameplay.

Not every computer is capable of supporting the Oculus Rift S product. This inhibited a lot of young gamers from using such virtual reality products.

Due to that, the Oculus Go VR headset was warmly welcomed by the majority of gamers. It was because it allowed them to experience virtual reality without having to rely on a computer.

Since then, Oculus Go has been widely popular. It was estimated that a quarter-million units had been sold by the third quarter of 2018. This lead to the creation of Oculus Quest, an even more advance standalone headset.

Watch this video to find out more about the headset:

History of the competitive gaming Industry before Oculus Go was developed

Oculus Go survived the fierce competition over the past few years. Gaming companies rigorously competed with each other. They wanted to make their games better than their competitors.
How did the competition start? Well, initially, gamers mainly used a PC to play computer-generated video games. However, that was not the case in early 1995. Sony revolutionized the gaming industry by releasing their PlayStation 1.
This game console can support games with single disk and zero installation time. Many gamers were then attracted to the game console.
The start of the revolution began as soon as Microsoft also joined the race. They introduced their Xbox console in 2001. The gamers gave a positive response to both of these devices.
This was because, the two devices saved them a lot of time. The VR systems can run the games without going through any type of installation.
Many companies tried to enter the gaming business. However, it was difficult for them to beat the two technology giants, Sony and Microsoft.
In this quest, many companies put forward different innovative ideas to bring something different to the gaming industry. One of those ideas was to use virtual reality technology to make the gaming experience more immersive. That’s when Google started off by investing Google Cardboard. This invention uses a folded cardboard to let you view VR on your smartphone.

Consequently, many companies started to develop various VR headsets. Some of these VR headsets include HTC Vive Pro, Sony Playstation VR, Valve Index and many more.

Check out our article on 360 VR if you are interested to know about some of the VR headsets that are on the market right now.

Lazada is another well-known online shopping platform, launched in Singapore in May 2014. Through this website, you can easily buy the Oculus Go headset. The price for the headset ranges from S$299-S$337.

Carousell is another alternative platform for you to get your Oculus Go headset. Consumers can buy and sell new as well as secondhand goods through this online shopping platform. So, this is the website for you to visit if you would want to buy a secondhand Oculus Go headset at a low price (for as low as around S$200).

The impact of Oculus Go

Oculus was one of the first few companies to develop a VR headset. The VR headset allowed gamers to play games through virtual reality. The gaming industry warmly welcomed this idea. There is an increase in the creation of VR games since then.
Oculus is now the biggest VR software and hardware company. People are also using Oculus Go for other purposes.
The education industry is using these VR headsets to improve learning. For example, students are put into hypothetical scenarios. This is done to see how they handle the pressure of different situations.
Pilots and medical staff also use such Virtual Reality experiences. They use it for training purposes in the virtual environment. Various situations are recreated.
They will then have to act in a specific manner. With this, they are able to experience higher success rates. This is because, they are trained for every possible situation.
These standalone headsets are easily available in Singapore. There are numerous Black Friday deals to get them at a good discount. They are very versatile as they can be used for different things. This includes gaming, education, and professional training.

Looking to elevate your enterprise processes? Hire a VR app development company for your business today. PrevPreviousCollective Guide To 360 Videos in Singapore 2019
NextVR App Development Company: What you need to know?Next